What we do Stories

Children of a lesser god 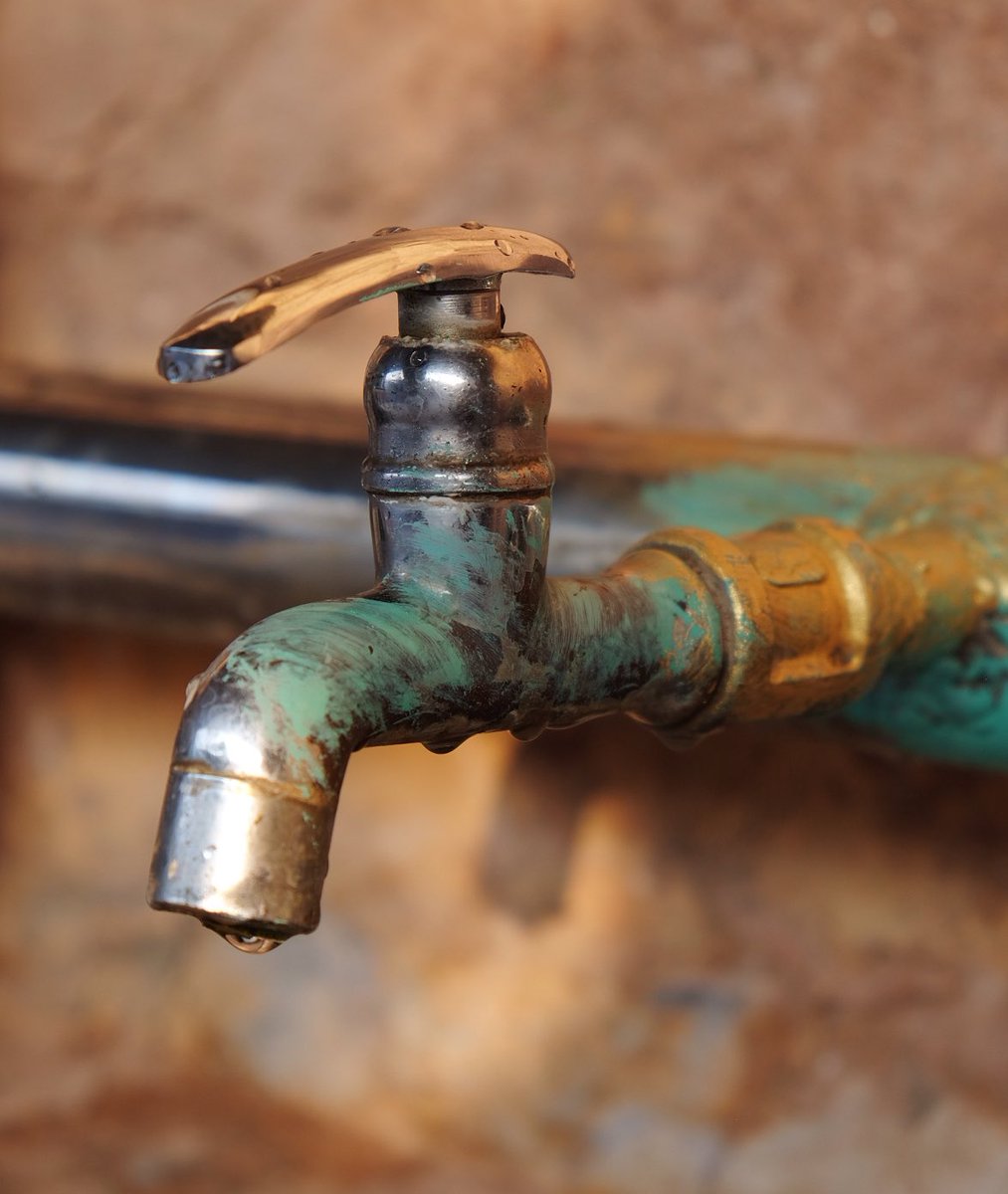 Dilip Bundela is nineteen years old. To talk to, Dilip is no different from any other 19 year old boy – he laughs and jokes, likes football and seeing his friends. What sets Dilip apart however, is that he struggles to stand up or walk without help.

Dilip was born disability-free but at around the age of four, he started to suffer terrible pain in his joints. The pain was constant and as time passed, Dilip’s legs began to change shape, becoming bowed and wasted.

Dilip has skeletal fluorosis – caused by too much fluoride in the water supply. Dilip’s family and neighbours would all drink from the same tap but Dilip was unlucky. We don’t know why – it may be that he has a vitamin or mineral deficiency, was particularly malnourished or that his body couldn’t dispose of fluoride as well as some others.

For the most part, people living in remote, rural parts of India don’t understand how fluorosis happens. It’s considered a sort of curse or punishment for something they did wrong in a past life.  Children that suffer some kind of disability are said to be ‘from a lesser god.’

Dilip and his family live in Bankpura village, in the Dhar district of Madhya Pradesh. The fluoride levels in Dhar are significantly higher than recommended, due to large amounts of naturally occurring fluoride in the ground. Dilip relies almost completely on his mother to get in and out of bed, around the house and out and about.  When Dilip’s mother goes to work as a labourer, he is left alone. Finding and fetching water for her family is just one more time-consuming chore that she’s responsible for. 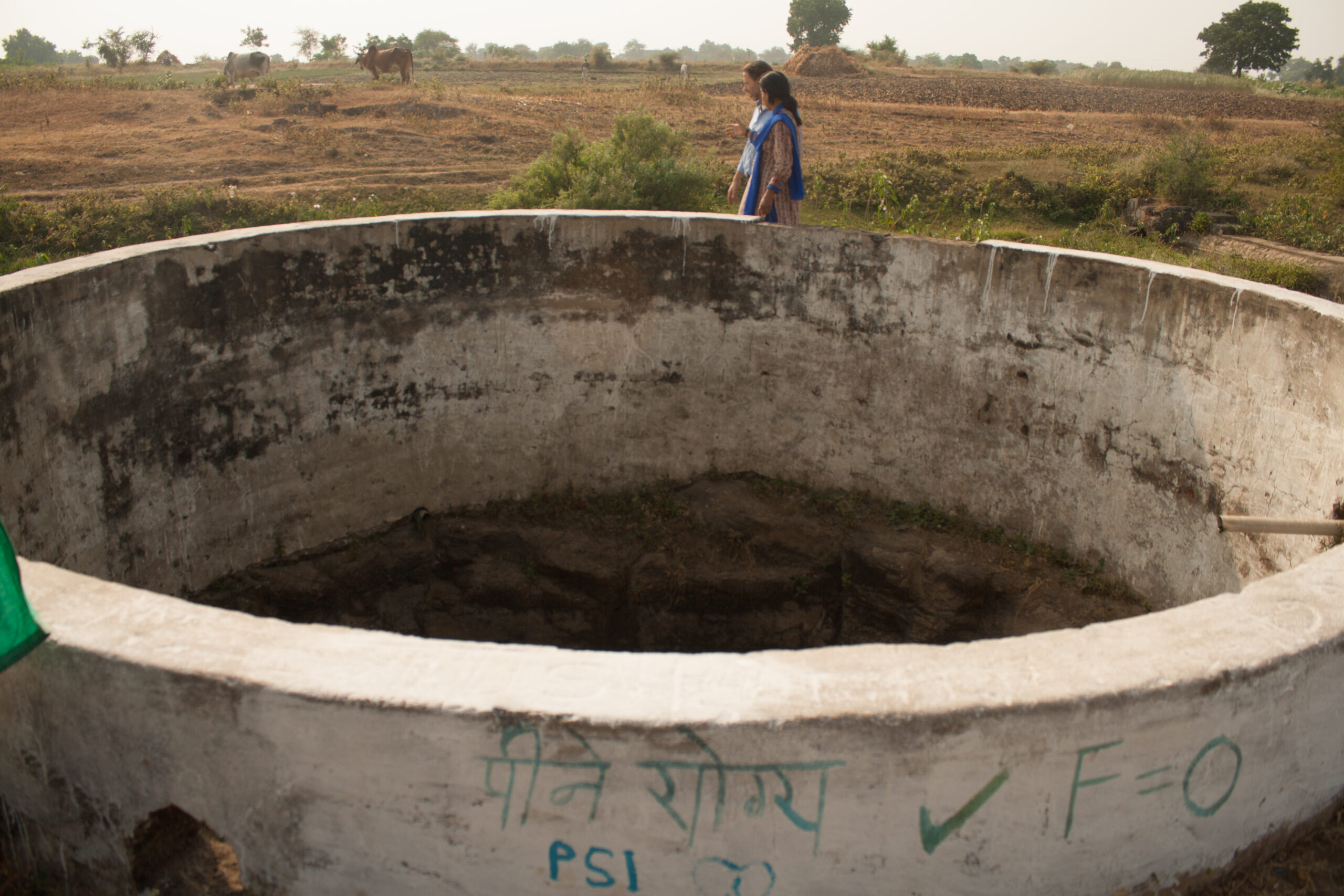 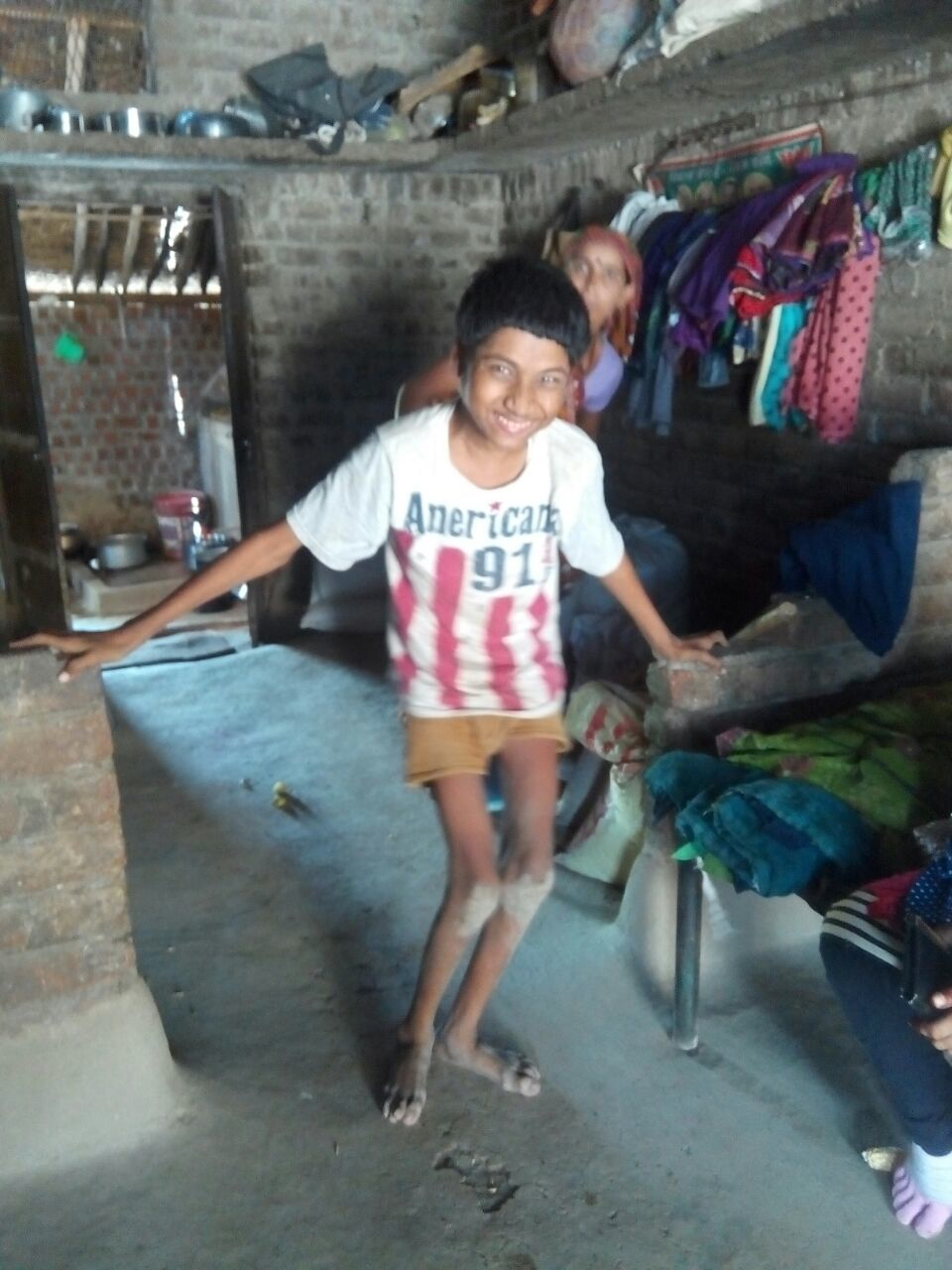 With our partners, we’ve worked alongside the Bankpura community to help them develop their own low-impact, environmentally sustainable safe water supply. Having identified a safe water source, the village has laid pipes from the source to fill a large communal tank in the village that in turn, feeds multiple taps across the village.

Today, Dilip and his family have a safe, fluoride free tap just outside their house. Dilip’s mother can fetch water from outside her front door, saving her time and worry. And, whilst there’s no guarantee, Dilip may see an improvement in his fluorosis now that the water he drinks is safe. 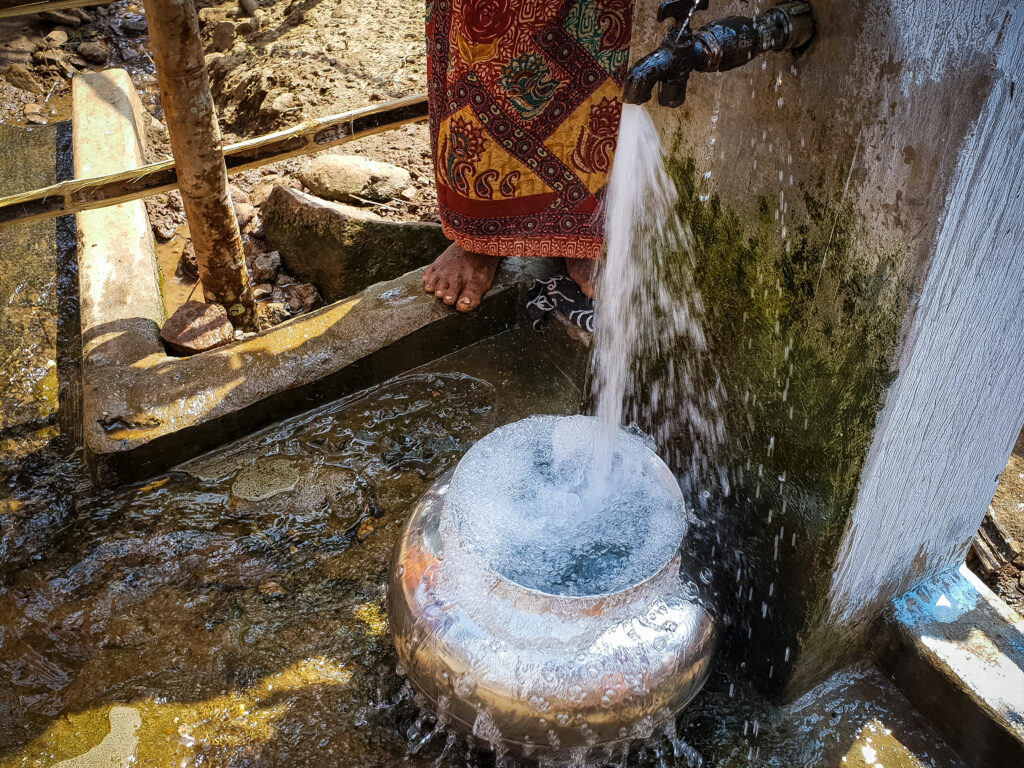 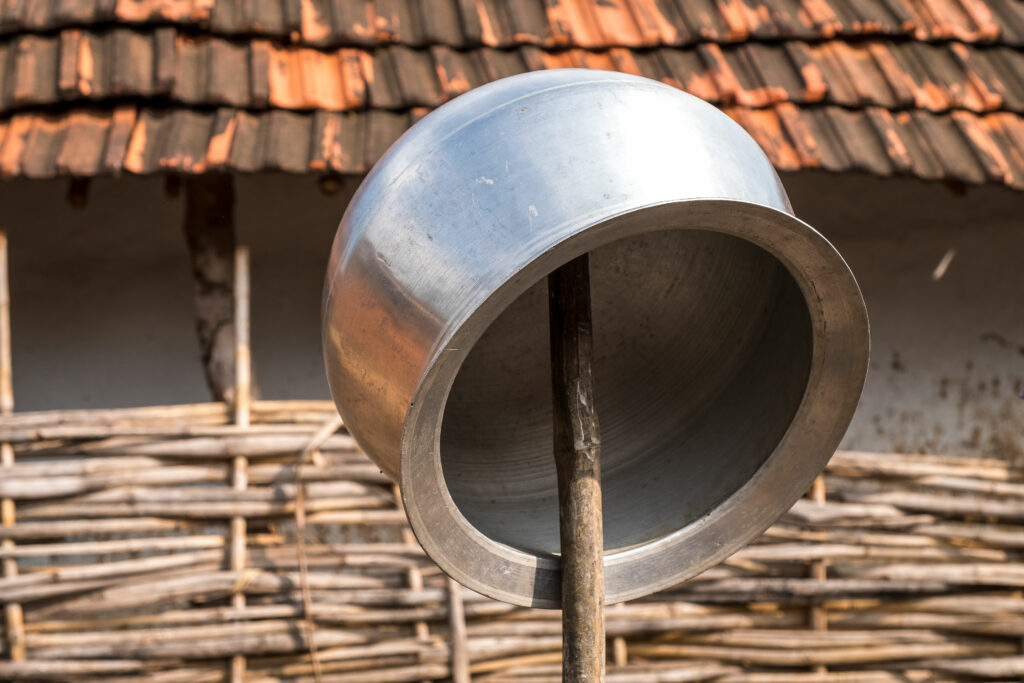 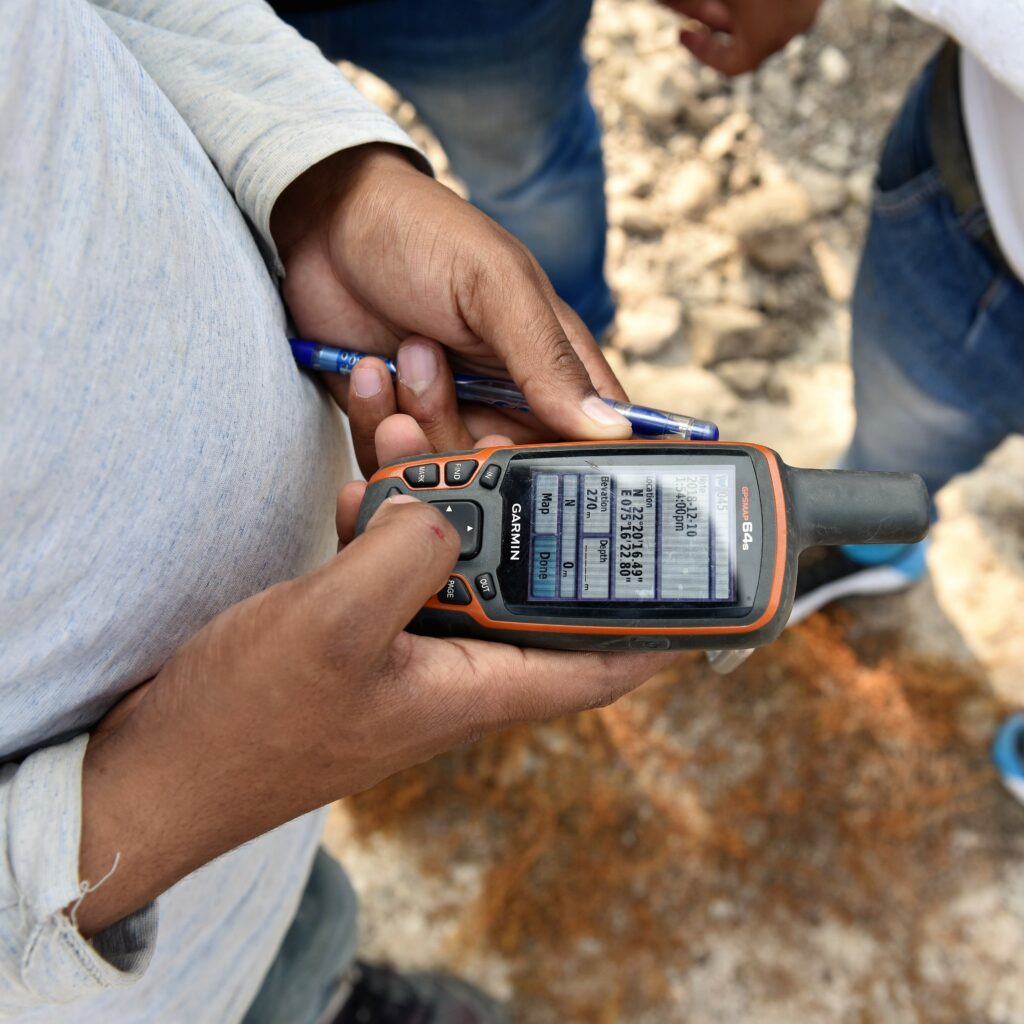 See all our projects