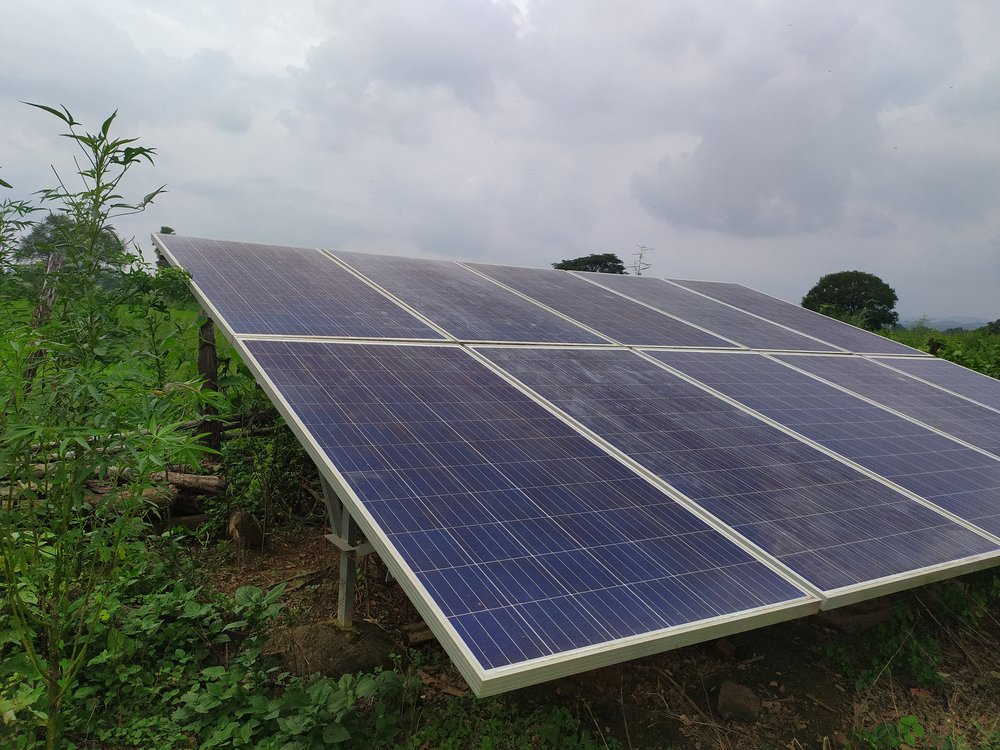 India is the third-largest emitter of greenhouse gases, after China and the US. One of the contributors to this is the energy-water nexus in agriculture. Agriculture needs water to irrigate crops. To abstract water from groundwater sources, high power electric motor pumps are required. To achieve this at the scale that’s required for a country as large as India, this demands high levels of both water and energy.

In some states in India, electricity that farmers need for irrigation is subsidised. This has led to a mixed bag of outcomes. There is higher agricultural productivity but at the same time, it has meant high levels of groundwater depletion across several states. In addition, those state governments are left with a hefty bill to pay. And, since most of this supplied electricity comes from coal-fired thermal plants, there is also the ticking meter of emissions.

In this web of cause and effect, where agriculture is crucial to economic, environmental and social well-being in India, navigating the energy-water nexus has been challenging.

One of the solutions is to use solar power to operate water pumps. This solves two problems – it enables access to pumped water in areas that are off-grid or do have no access to electricity, and solar power offers a renewable and relatively speaking, more sustainable source of energy.

In India, Frank Water has worked with its partner Bala Vikasa to install solar-power operated water pumps in the states of Telangana and Andhra Pradesh. These solar pumps are used for dual purposes – to supply water for household use and for crop irrigation.

Among the three countries, India has the highest carbon intensity. This is why appropriate use of technology for irrigation and pumping water matters, especially in India. The CO2 emission figures are an indication of climate costs of development. CO2 emissions have a direct effect on the state of water resources, water infrastructure and the ways in which water resources are used. We use these as a reference point to think about interventions in the water sector that can help mitigate the effects on climate that are caused due to the technological choices made to use water resources.

As we write, India has committed at COP26 that it will reach net-zero emissions by 2070. Prime Minister Modi has committed to “have 50% of India’s power generated by renewable energy by 2030, increase its non-fossil energy capacity to 500GW by 2030 and reduce its projected carbon emissions by 1bn tonnes between now and 2030. By 2030, he also committed to a 45% reduction in the carbon intensity of the economy.”