How Frank Got To Nepal 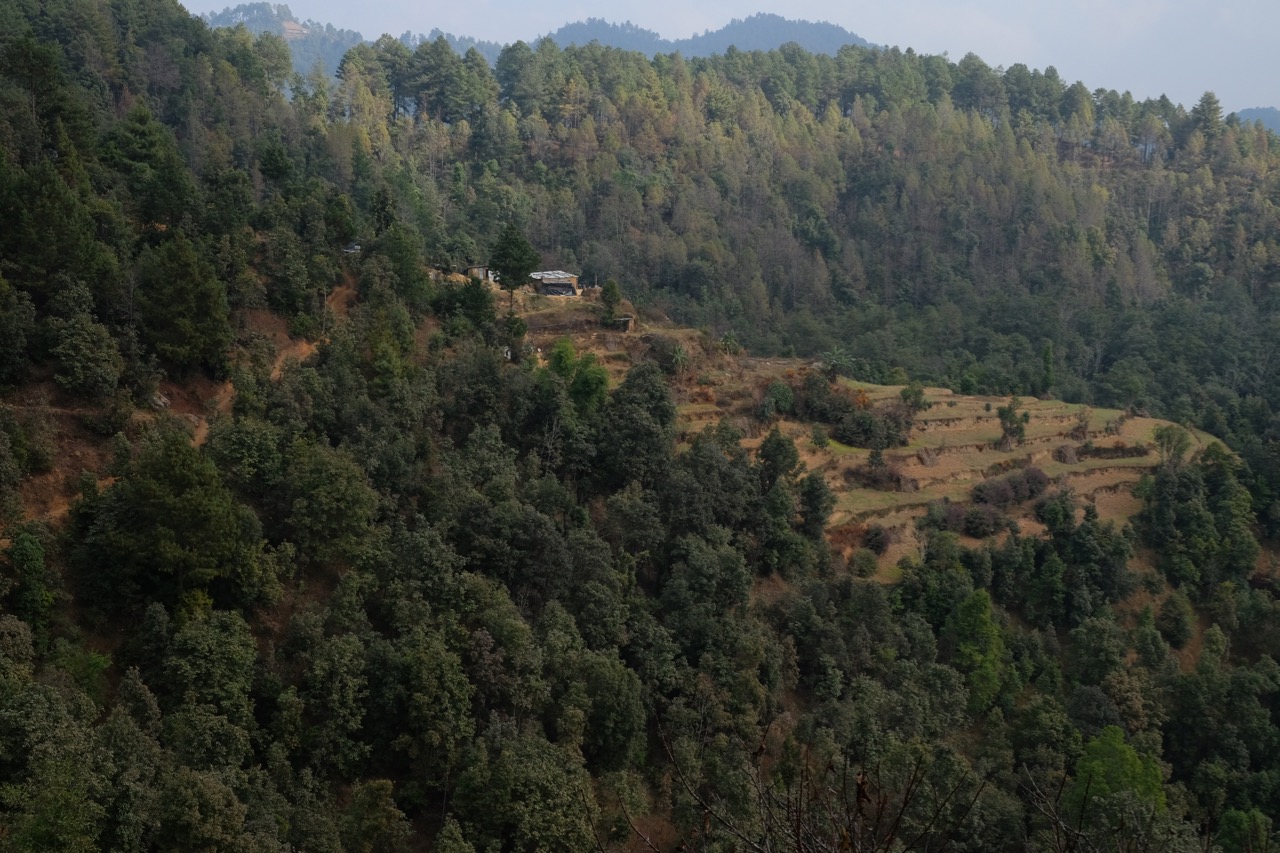 After ten years of working in a complex nation like India, learning about and seeing the WASH challenges first hand, we wanted to extend our programmes into communities in other countries of the region. We went through a detailed process of country selection based on knowledge gathering and consultation both within the team and from outside experts and decided to expand our work in Nepal.

When Frank Water wanted to set its foot in Nepal, there was a detailed procedure adopted to get a long list of recommended organisations to reach out to and request a proposal. From that long list and based on the proposals submitted, six organizations were shortlisted. From those six, we shortlisted three for a field visit.

Two of us from Frank Water, Sachin and I visited the shortlisted organisations. We visited the region where these organizations worked and the potential communities that Frank would work with.

Having spent a decade in India, it is difficult to ignore how Nepal is similar and also very different with respect to many aspects of the WASH project. The Himalayan country is very similar to the Himalayan states of India especially with respect to the fragility of the mountainous region. The difference that we observed in Nepal was its focus. In India, the plain region states get more attention whereas, in Nepal, it’s the exact opposite. The mountainous districts (higher Himalayan ranges) in Nepal get more attention from the state and also from aid agencies compared to the Terai (lower and middle Himalayan range). This may be due to the tourist economy of the country that dictates such focus, or aid agencies who have seen Nepal as a mountain country and choose to focus on it.

In this context, “needy” means that village has no access to piped water, no proper roads (just slippery soil and boulders) nor many other basic facilities, except Wi-fi! No joke! Across Nepal internet access is found everywhere through some or the other internet provider. There are ads for some mobile service provider saying “You get our signal even at Everest”.

The villages we visited included Chipchipe, in the Nepaltar region – a three-hour drive on almost no road. After three hours, we changed vehicles to a Tata Sumo (NOT a 4-wheel drive) and continued on slippery roads, around precarious bends with some of the passengers getting off the vehicle to guide the vehicle sometimes for half an hour. When it became impassable for cars, we continued on foot, trekking to the village to check the different sources identified by the potential partner and also chat with the villagers. The interaction with the villagers was moving, one man we spoke to encapsulated the story of their living conditions.

“You are the first people from outside the village visiting us and talking to us about our issues. Doesn’t matter if you fund, but thanks for coming to see our village and our water situation”.

We were garlanded with flowers strung by the villagers themselves. People walked all the way back with us to drop us to the starting point of trek. 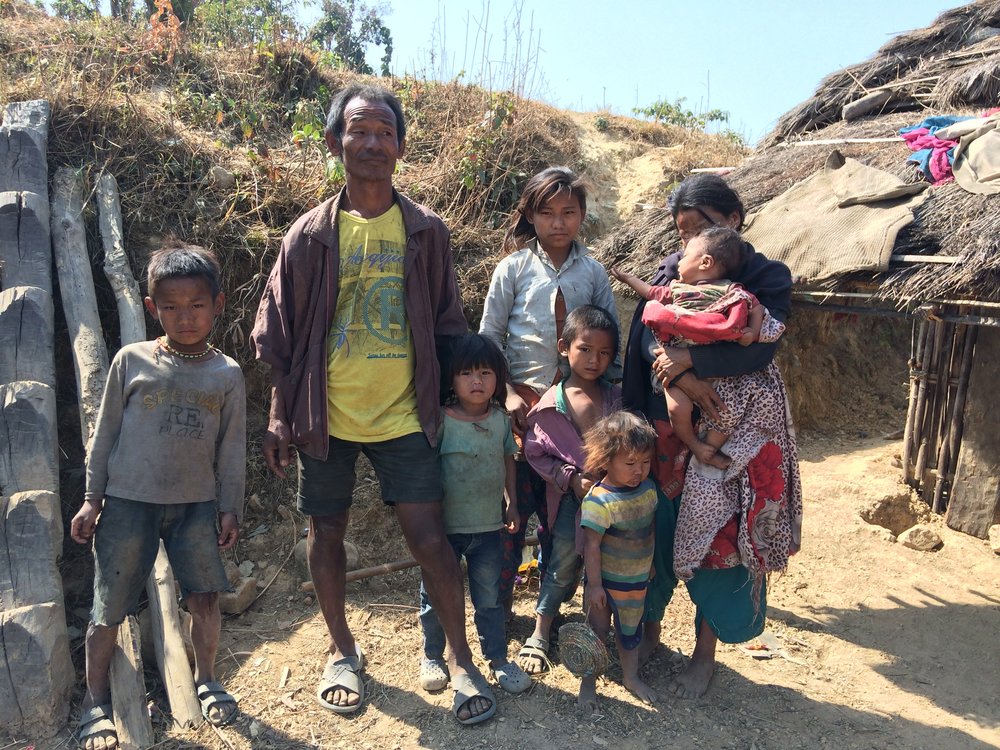 In the second village – Lakuribhanjang, the scenario was different. This is an earthquake-affected village. The village has received funds under Nepal Earthquake Rehabilitation Plan. It’s near Kathmandu but there is a set of 25 scattered houses, spread over three separate projections of a ridge with a spread of over 5km. None of these households has access to water.

Although the village is near to the capital, the community is so small that it doesn’t make sense for big funders to fund such a program. Which is where FRANK Water comes in. Frank’s nimble size and efficient processes allow us to reach the marginalized of the marginalized wherever we choose to work.

With our first NGO partner in Nepal, FSCN, Frank Water will work to connect these 25 households to a safe source of drinking water. We’ll repair old water pipeline, lay new pipes and renovate spring sources as well as building a new collection tank. This will reduce the time and effort placed on the women in the community who are responsible for fetching water. 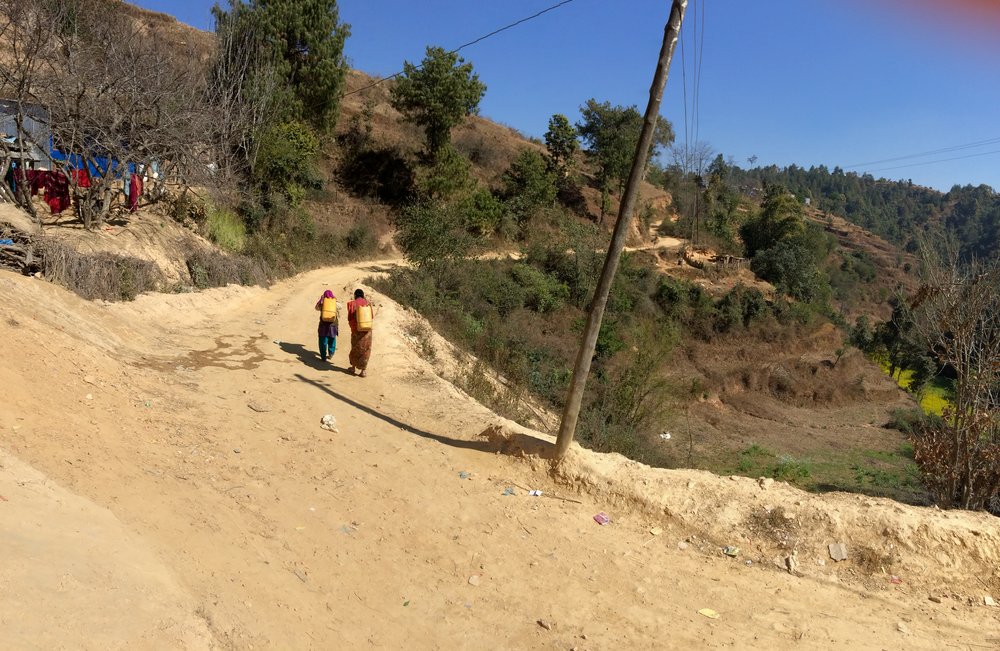 We hope that Lakuribhanjang will be the first of many communities we reach with safe water, sanitation, and hygiene. Over the next years, we’ll support and work with those communities that are so far ‘unreached’.