Does Nepal Need Another Charity? 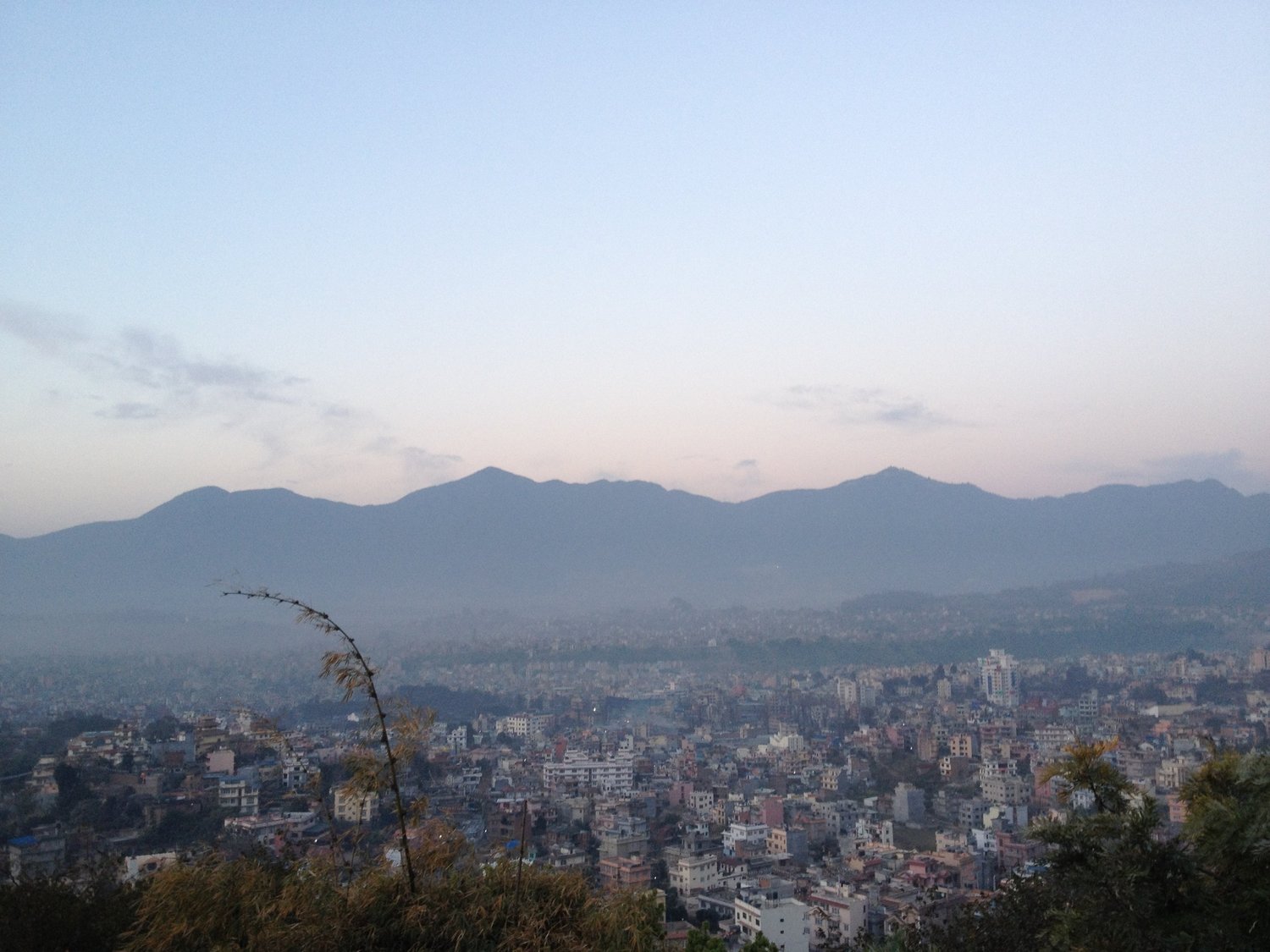 On a typical day at the Tribhuvan International Airport there are more planes taking people out than there are bringing tourists into the Kathmandu valley which is rimmed by Himalayas. The outbound travelers are mostly Nepalese workers bound for various cities in the Middle-East and South-East Asia. Arriving in Nepal as someone tuned-in into the issues of development, economic growth and movement of labour across the world, this was almost immediately apparent. Sandwiched between two very large countries and economies of the region – India and China, Federal Democratic Republic of Nepal is a country of over 26 million people (National Population and Health Census, 2011) with a per capita income of USD 1000 (World Bank, 2011). It is categorized as a low income country and 57% of its workforce remains employed in agriculture.

Contemporary Nepal’s situation is well described by journalist Prashant Jha in these lines..

From war to peace, from monarchy to republicanism, from being a Hindu Kingdom to secularism, from being unitary to a potentially federal state and from a narrow hill-centric notion of nationalism to an inclusive sense of citizenship – Nepal’s transformation was, and is, among the most ambitious political experiments in recent years in South Asia.

This year, Frank expands its portfolio of work with a new partner organisation in Nepal. But does Nepal need another charity? We couldn’t consider programmes and partnerships in Nepal until we had a clear answer to this question. During this process, we asked ourselves over and again what brings us to this country beyond the fact that this is a significant need for safe drinking water in small communities.

Our understanding of Nepal is shaped by meetings and discussions with civil society groups from across the country and our exposure to the lives of people in the villages of Nepal. Our insight into the acute nature of living conditions makes a case for intervention and has shaped our strategy.

We believe that there is space for small-scale charities like ours to reach out to small and geographically scattered communities whose situations don’t lend themselves well to large scale programmes. Our work in smaller communities of India drives this understanding. Frank Water’s drinking water programme in the hills of Andhra Pradesh offers evidence that small scale projects can be highly effective in sustainably addressing community needs, even though at times the cost of reaching such communities can be high.

Over the course of three weeks in Nepal, my colleague, Praveena and I met groups of women and men in distant villages (2-3 hours of drive on dirt tracks from the nearest road) who face difficult living conditions. (Read more about the journeys we took and the people we met in Praveena’s accompanying blog). 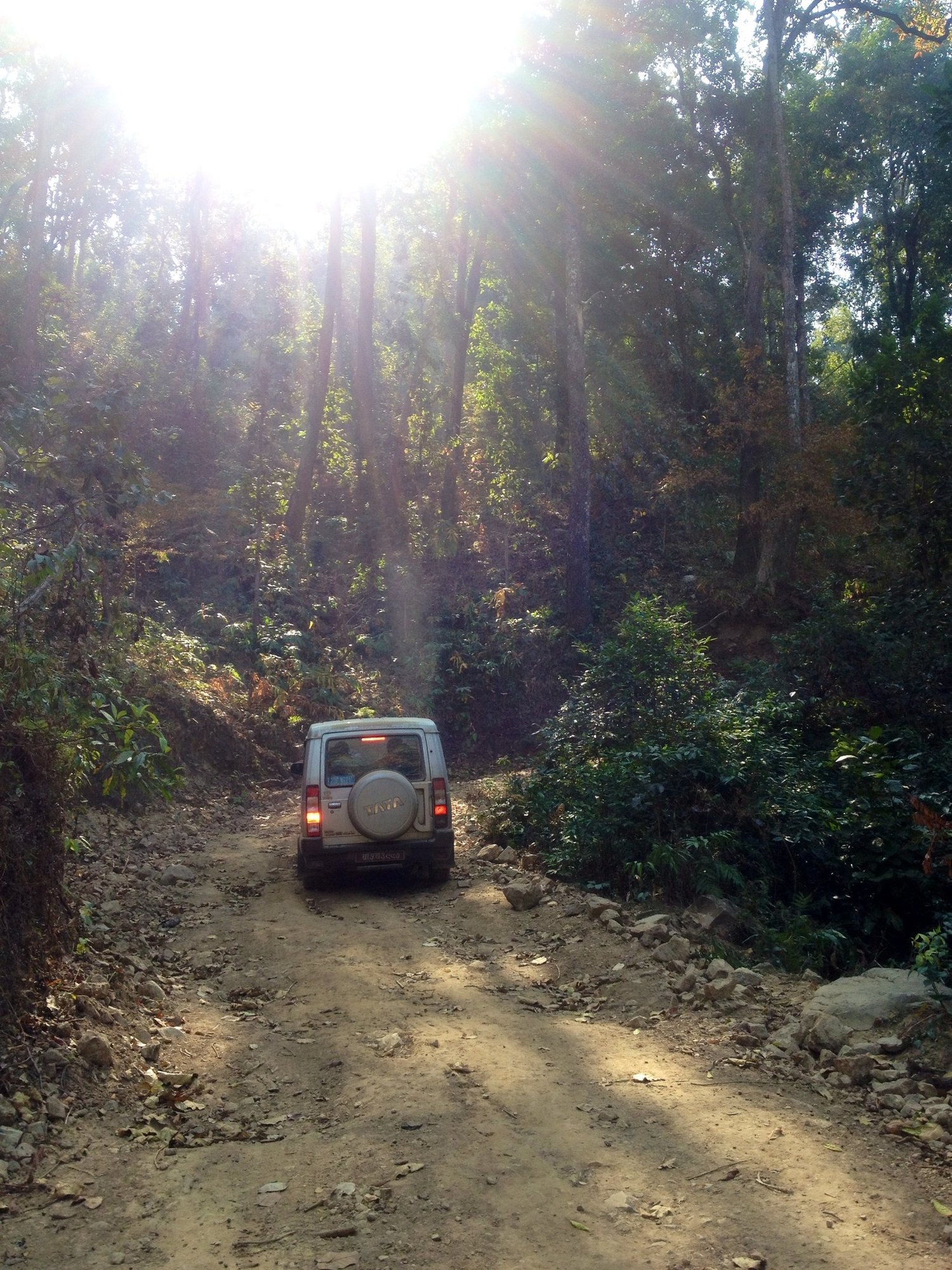 Road Leading Up To Chipchipe And Amlise Villages In Udayapur District, Nepal

The Nepalese state suffers from frequent political regime changes which limits its capacity to serve people across the 75 districts. State capacity is further limited by the challenging terrain and insufficient financial resources to overcome these challenges.

While in the higher altitude regions, the challenge is primarily geographical, in the terai (plains that spread from the base of Himalayas) region, it is more about group inequality and marginalization. The terai region is where the larger portion of Nepal’s population lives. One of the major groups is the Madhesis who make up one third of Nepal’s population yet are marginalised from society and remain at the lowest order of priority in the state’s development agenda. Yet aid agencies and civil society organisations have preferred Kathmandu as their base and have worked mostly in the hill districts.

For an agile and dynamic charity like Frank Water, this is an opportunity to reach these marginalised communities and thereby draw attention to their development needs with advocacy and specific interventions.

The work we do is not intended to augment state capacity or even fill the gaps in state service delivery. Instead, Frank Water’s work enhances human capital by investing in people’s health through access to safe water, sanitation and hygiene. Well-being is our focus. Over the long term, this approach to development strengthens social inclusion and cohesion among communities.

Does Nepal need another charity? The answer that our partners and the few communities in Nepal that we have visited would suggest is yes. It can also be argued that in the radically changing global economic and social order, we no longer need to justify whether efforts are needed. They are! The conversation now needs to shift to the nature of interventions and their long term implications. And this, at Frank Water is an ongoing conversation. We hope to find our answer as we develop our work in Nepal.