In this post we draw attention to one of the first declarations from COP26 – Glasgow Leaders’ Declaration on Forest and Land Use. Over 100 countries including the UK and Nepal (countries where Frank Water operates) have signed the declaration.

A press release from the Prime Minister’s Office specifies the financial commitment that backs this declaration:

The commitment will be supported by a pledge to provide £8.75bn ($12bn) of public finance from 12 countries, including the UK, from 2021 – 2025. This will support activities in developing countries, including restoring degraded land, tackling wildfires and supporting the rights of indigenous communities. This will go alongside at least £5.3 billion ($7.2 billion) of newly-mobilised private sector funding. CEOs from more than 30 financial institutions with over $8.7 trillion of global assets – including Aviva, Schroders and Axa – will also commit to eliminate investment in activities linked to deforestation.

Forest hydrology research suggests that higher tree cover plays a significant balancing role in the ecosystem, even as it tends to draw water towards its own sustenance. On the other hand, the higher tree cover leads to soil erosion control, improved water quality, carbon fixation, enhancement of biodiversity and plenty of other benefits in terms of non-timber forest produce, recreational use etc. Deforestation leads to acceleration of water discharge, very high volume of run-off water increasing flood risks during rainy season and overall loss of ecosystem services that have the potential to support forest-dependent communities. While the above relationship appears simple, forest hydrology is much more complex. At a macro scale, it can be said that forest cover and watershed health are closely linked. In order to understand the range of ecosystem services and their relation to human wellbeing, here is a schematic from CIFOR’s 2008 report which focussed on tropical forests and climate change.

CIFOR’s report states – Even if forests are not a panacea for all water-related problems (such as drought in dry areas or large-scale flooding), their contribution to the conservation of baseflow, the reduction of stormflow, the preservation of water quality, and the reduction of sediment load has been demonstrated in many places (Chomitz and Kumari 1996; Calder 2002; Bruijnzeel 2004; Bonell and Bruijnzeel 2005; FAO and CIFOR 2005). – (pg 23). 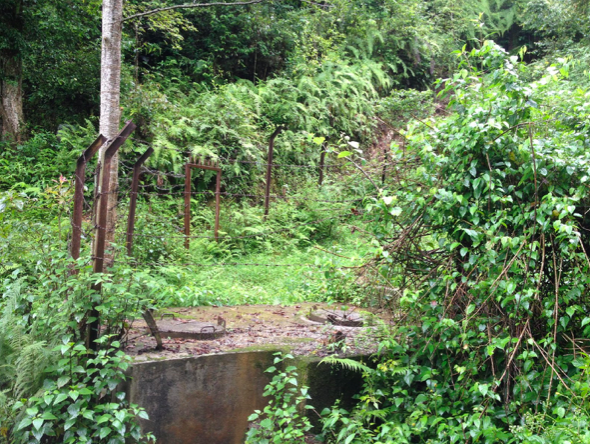 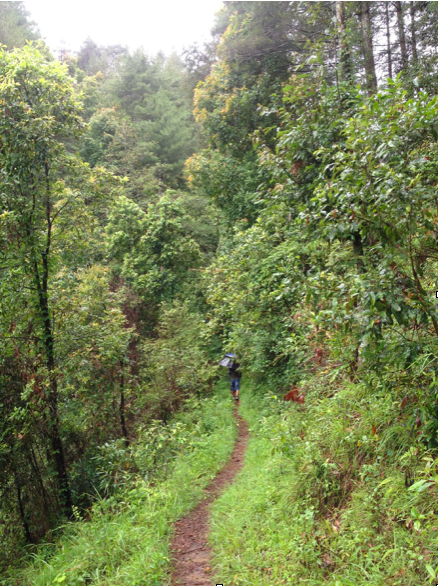